European pilgrim’s route in the centuries, namely the history of the Via Francigena

Crossed the T2, the tunnel that links Switzerland to Italy, the first village that we find on the Italian territory is Saint-Rhémy-en-Bosses. Located at the foot of the Great St Bernard, surrounded by wooded slopes of larch and fir, at 1518 meters above sea level, this picturesque village is located on the official route of the Via Francigena, and it is the first (or last) stage on Italian territory.

The name “Francigena” is precisely to indicate the route or routes which allow the pilgrims coming from the territories of the Franks to cross the Alps in order to reach the land of the Popes and the Holy Land. Entry into Italy was through the Alpine passes of Mont Cenis (Piedmont), the Montgenèvre (France) and Gran San Bernardo (Valle d’Aosta).

Already around the 11th Century, many pilgrims travelled through Europe to go and pray at the tomb of the Apostle Peter in Rome, or to continue until Puglia, where they could embark in Jerusalem. The practice of pilgrimage took on such importance that developed real “path of faith” dotted with rest areas, villages and abbeys to accommodate the pilgrims. Saint-Rhémy-en-Bosses is a crucial resting place of the main street of the faith, such as the Via Francigena, not only because it is the first town across the border with Switzerland, but also because this geographical area has always been exposed to heavy snowfalls, storms and frosts. 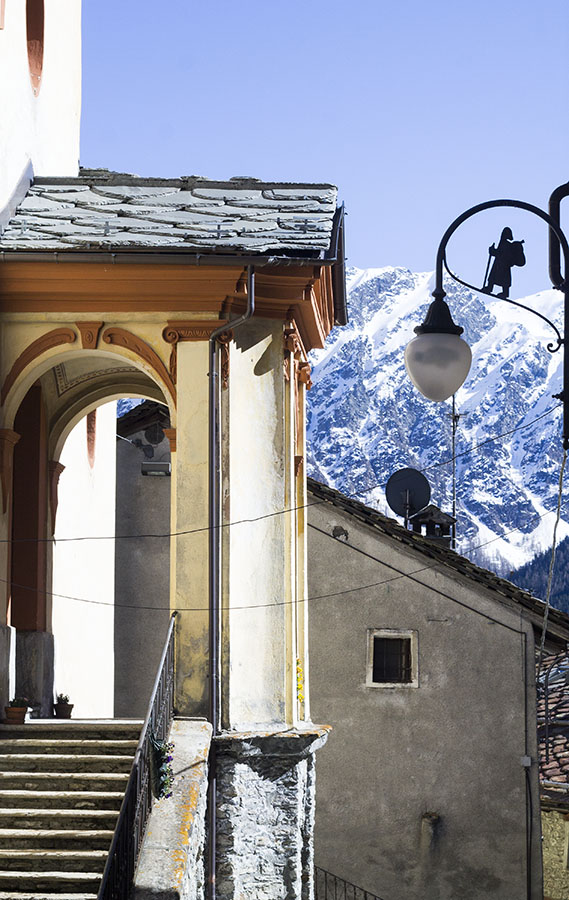 The stages of the Via Francigena

The abbot Sigerico, appointed bishop of Canterbury in 990 by Pope John XV, in his diary tells of the 80 locations he crossed from Canterbury to Rome, to receive for himself, with such detail and precision that became a reference for many pilgrims that, at the time the press had not yet been invented, they passed the knowledge of the path by word of mouth.

Following the broadcast of the “Sigerico diary”, more and more pilgrims began to retrace the steps. So it was that it created a common communication channel, and crucial for the realization of the unity of medieval culture, the Via Francigena.

The Via Francigena in fact gradually turned into a trade route for spices, silks and other goods from the East to European markets through northern Italy. With the development of business and the identification of alternative routes in the following centuries the Way lost its uniqueness and changed its name to Via Romea, that best characterizes the destination to Rome. 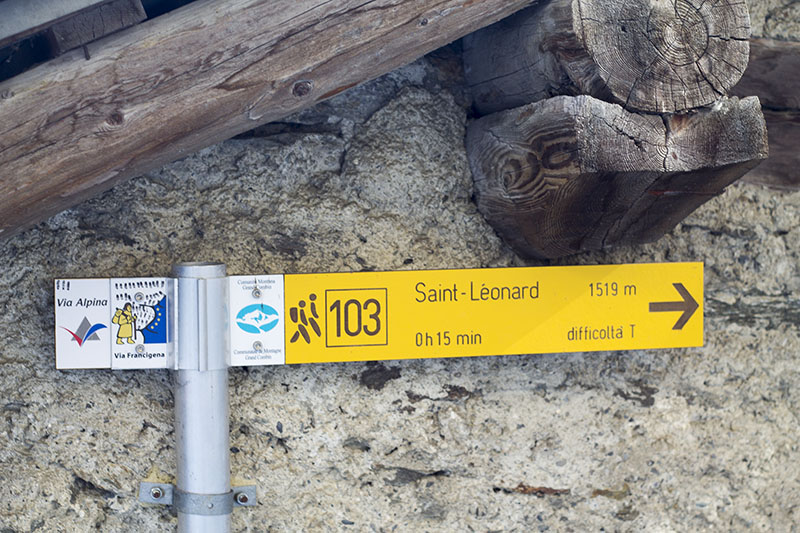 The Via Francigena today

Today the Italian Via Francigena that develops along the line of several regions, Lazio, Tuscany, Emilia Romagna, Liguria, Piedmont, Valle d’Aosta, is knowing a renewed celebrity, partly due to a new discovery of faith, and in part thanks to its promotion by the European institutions. Since 1994, in fact, the Via Francigena was declared “Cultural Route of the Council of Europe”. 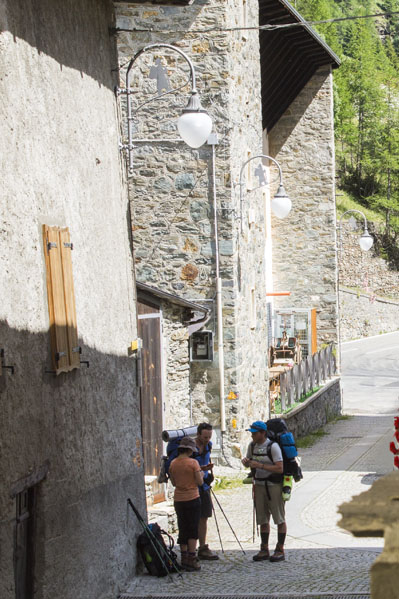 The original route, from Canterbury to Rome, was of 1,600 kilometers; the difficulty of the route which represented in itself an act of penance, symbolically and materially delivered the pilgrim in God’s hands. The walking trail in fact exposing believers to all sorts of danger, the fairgrounds and the weather. Over time, along the axis of the Francigena were born the first villages and then towns like Siena and San Gimignano and other towns rich in artistic works.

Today the dangers of a time are over and walk the Via Francigena is the occasion for a renewed relationship with nature and the territory, but also with the history, traditions, folklore of the people of the past and present. Nowadays, Via Francigena it is for tourists and modern pilgrims a journey in search of the roots of the Italian and European culture. A journey that proceeds from the pastures of Aosta Valley to the fields of Piedmont, from the Po river to the hills of Emilia passing by the climbs of Tuscany and Siena to the lakes of Lazio, until Rome. 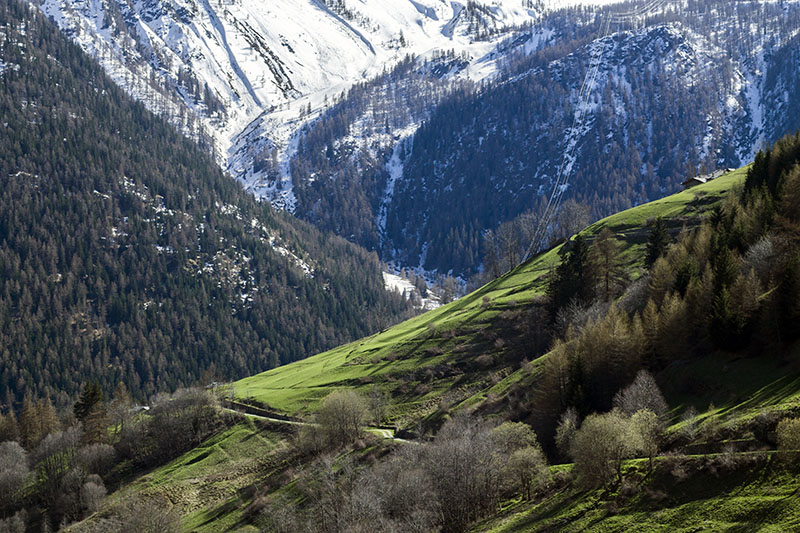 The Italian section of the Via Francigena, that runs from the Great St. Bernard to Rome is about 945 km long.
As for the travel times, it can vary a lot: considering an average of 20 km of walking per day or 60 km cycling: the travel time would be a month and a half for those who travel on foot to 15 days for those who riding a bicycle.

Famous people along the Via Francigena

Sainth Rhemy-en-Bosses, is the first stage of the Via Francigena and a crucial step: here have passed many famous historical figures such as Napoleon Bonaparte, who crossed the pass in 1800 with his army of 40,000 men, 5,000 horses, 50 cannons and 8 howitzers. During the passage Napoleone and his soldiers faced many difficulties and it took eight days for the entire army to pass; still this choreographic passage is remembered in the local Carnival: the clothes wear during the festivities evoke the Napoleonic uniforms. 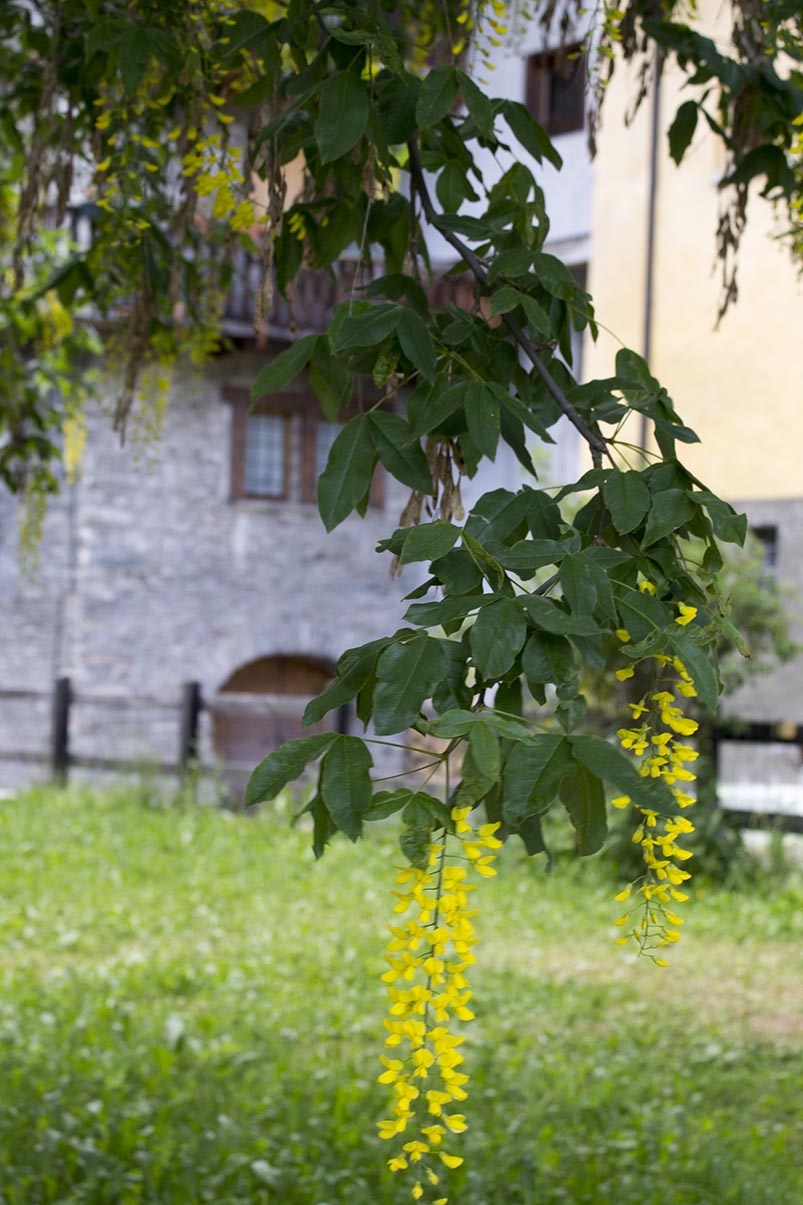 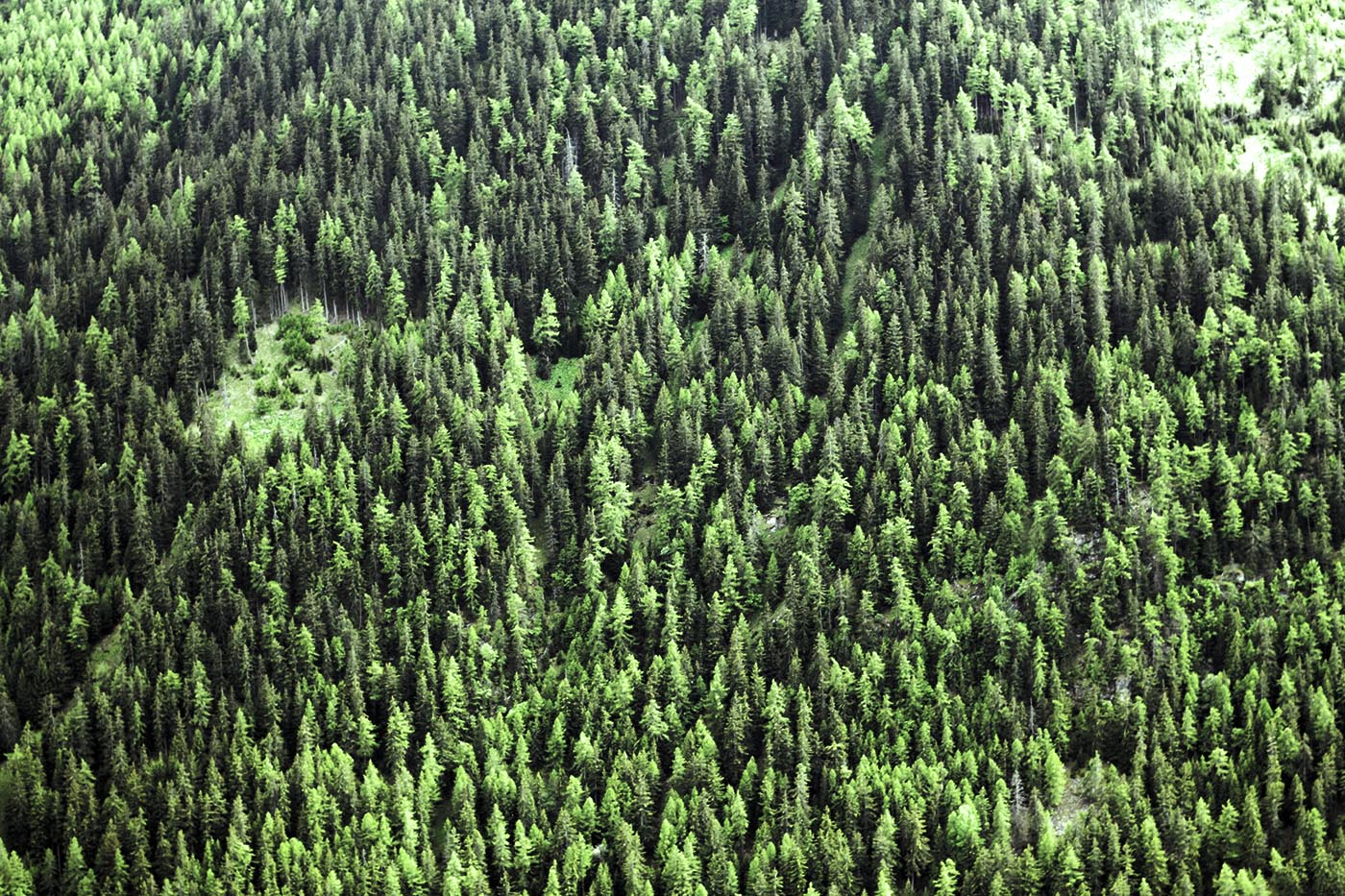 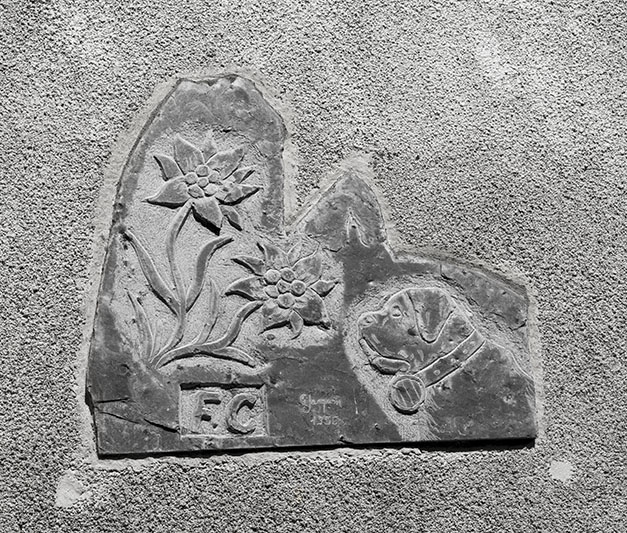 The pass of Gran San Bernardo

The Great St. Bernard is one of the main ports between the “North Europe Land” and the Southern Europe Land: for a long time was one of the main and one of the most anciently pass known. Located at 2,472 meters above sea level, because of its position is exposed to almost constant winds and at a temperature ranging between a minimum of -30 ° C and a maximum of + 19 ° C. The Annual snowfall reaches, and sometimes greater than, twenty meters.

At the beginning, to go up the hill, there was only a small path running alongside the lake. In 1892 the current paved road was opened on the Swiss side and, only in 1905, on the Italian side. The area is a destination for ski mountaineering routes until June, and hiking during the summer.

Since the Roman Empire, when they built the temple dedicated to Jupiter, the pass was an important communication route through the Alps. Different buildings dating from the same era were discovered in the archaeological site known as Plan de Jupiter.

In 1045, St. Bernard of Menthon founded a hospice run by a congregation of canons on the hill, in order to provide shelter, assist and protect the numerous wayfarers, including pilgrims along the Via Francigena. Since at least the sixteenth century, the canons trained large molosser dogs, to guard and protect the hospice, but also for many other uses. Using that made them famous in the world was that of helping the canons mark trails in fresh snow, providing forewarning of avalanches, and finding lost travelers in bad weather or even buried under avalanches. Starting from 800, as these dogs are selected the breed now known as the Saint Bernard dog.